Today marks the 75th anniversary of the liberation of the Auschwitz death camp in 1945 by the Soviet Army, recognized internationally as Holocaust Remembrance Day. Let us not forget the millions of Jews, Gypsies, Christians, homosexuals, anti-Nazi dissidents, and the mentally and physically handicapped that perished under Nazism (National Socialism).

I will also say, since no one dares to bring this up except for the few that have the guts to tell the truth contrary to the politically correct viewpoint, that we must also not forget the people living in Palestine that are currently living in the same Auschwitz-like conditions brought about by the descendants of the Holocaust survivors in Israel. Let us not forget the 5.1 million people that have perished in the Palestinian genocide under the racial supremacy of Jewish Zionism. The truth is this – there is no difference between what Adolf Hitler’s Nazi government did to the Jews and what Israel’s Zionist government has been doing to the Palestinians since 1948. The only difference is is that one group of victims is more equal in the world’s eyes than the other. Like it or not, it’s the truth, and if it makes you angry so be it. I and others are growing tired of a certain group that constantly throws their victim status in the world’s collective faces to justify their crimes against humanity. And I am growing tired of the establishment history and media focusing exclusively on the Holocaust as if it were the only genocide that has happened in world history. Murder is murder, and victims of all genocides and government sanctioned mass murders should be remembered without any special elevation given to any one group. One would think that a society that now focuses heavily on equality would understand this truth, but as Orwell wrote, some animals are more equal than others. 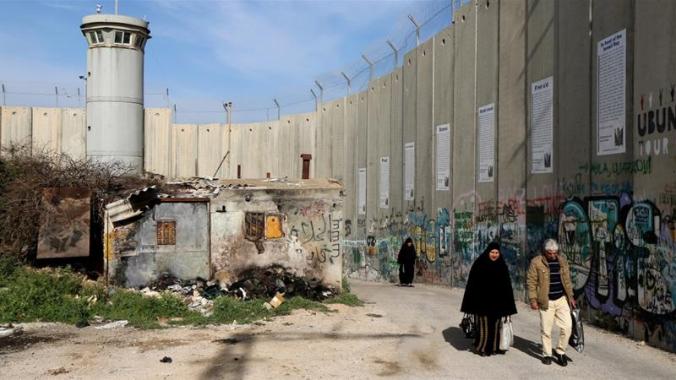