“We all fought the wrong side. If they all just turned their rifles around and pointed them at the ones telling them to go to war, on all sides. Think of how great this world can become…” 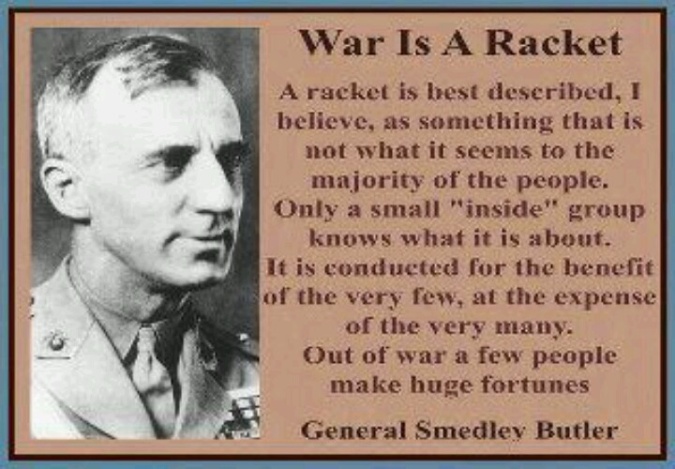 In light of this recent spate of mass shootings in schools, restaurants, and other public places, I’ve just one question. Is this really the result of a bunch of “mentally ill” people suddenly going off their rockers all at the same time? Or is there something else going on? You be the judge. 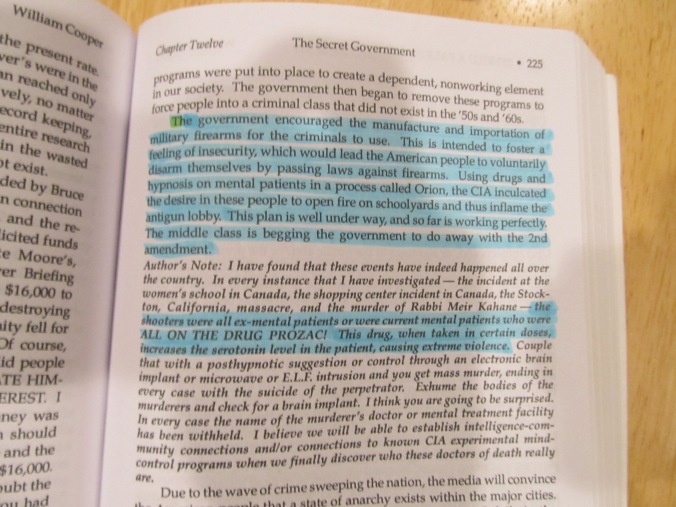 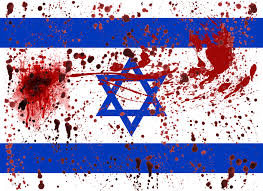 Just like the founding of the UN/ Rothschild created Zionist state of Israel 70 years ago, the opening of the U.S. embassy in Jerusalem has been drenched in blood.

So President Trump, why not the false bravado tough guy response to this atrocity? Hm? Why are you not condemning the slaughter of these people? Why aren’t you and the establishment controlled presstitutes calling for airstrikes like you did with Syria last month?

And for all you “Israel First, let’s go kill ’em all” Christians out there, do you really believe that Jesus would approve of this? Did you know that Palestine has a Christian population? Did you know they are being destroyed right along with their Muslim neighbors? Did you know that Christians are heavily persecuted in Israel? See, you don’t bother to question these things. You blindly follow the Judas goat and believe what your preacher tells you about the Bible instead of picking up the book and studying it yourself. Then you turn around and accuse people like me of “anti-Semitism” and you feel that Israel’s actions must be defended no matter what because they’re “God’s chosen people”. Seriously, when are you going to wake up? And I’m not saying the other side is innocent either, so don’t get it twisted.

One of my favorite movies is 3:10 to Yuma and there is a profound scene featuring a dialogue between the villian Ben Wade and a Pinkerton mercenary. The Pinkerton was trying to justify his killing of Apache Indian men, women, and children. He basically stated he was on a mission from God. Ben Wade, as vile of a murderer he is in the movie, sarcastically rebuked the Pinkerton: “I guess Jesus doesn’t like the Apache.” Well I  guess according to you, Jesus doesn’t like the Palestinians in Gaza.